Is roundup safe for pets? 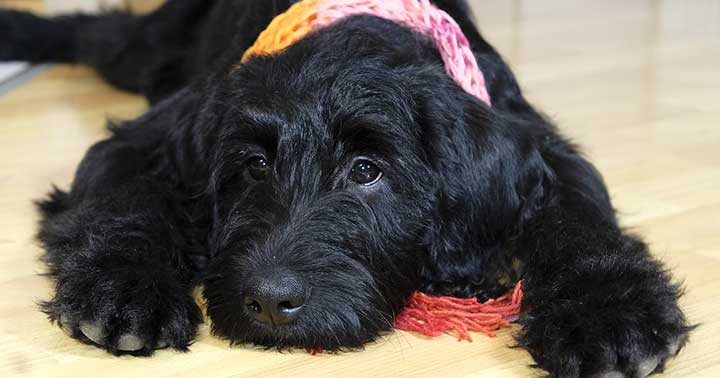 Roundup is an effective weed killer which gets into a plant through the leaves and kills it from the inside. It is understandable therefore that you would be concern about the effect it may have on your pet especially if it likes to run around the garden.

Scientists have carried out research on mice to see the effect of roundup on mammals, the tests have included feeding them with some of the chemicals found in the roundup to see if they would have any short or long-term effect.

According to the results of the tests, there is no significant short-term effect of roundup on mammals although there were a few cases of minor side effects like induced vomiting after exposure to the chemicals but the side effects were not life-threatening.

Another research, however, showed that long-term side effects from exposure to a particular chemical found in the roundup, altered the genetics of the mice and it was concluded that it can create birth defects as a result of prolonged exposure to the roundup. This is mainly if the chemical is ingested in large amounts over a long period of time. In most cases, pets will not ingest much of it unless they are herbivorous and once it is dry, it is harmless to mammals.

Pet owners who have used this herbicide say they have not had any serious side effects on their pets, however they do point out that it is important to keep the pet away from the garden when you have just sprayed it because some of the chemicals may go onto the fur of the pet and it may carry it to other places like the dog harness.

The worst thing reported by a pet owner is that the pet run through the garden and then went to play on the grass and transferred the roundup to the grass. Needless to say, the grass was killed by roundup.

It is recommended that you allow it to dry and after that, it should not be a problem to your pet. However, some people have observed that wilting plants seem to attract the attention of pets and somehow they would rather eat them than the healthy plants. This still is no threat to the animal but again it may cause the animal to vomit or have digestion problems.

While roundup poses no direct threat to mammals, you still need to follow the directions for use as recommended by the manufacturer. You would also want to have a dog harness to control your dog as you spray and allow it to dry before you let the pet lose.

If you have an herbivorous pet like a rabbit, goat or sheep, you may need to be more cautious as you use roundup, you do not want them ingesting large amounts of the herbicide. It also should go without saying that you would not want them anywhere near your garden since they may eat up not just the treated weeds but also the plants that you are growing, so just keep them away. You should not consider feeding herbivorous pets the wilted weeds even if it should not be harmful to them once it has dried.

If your pet has been running through the treated garden, it is best not to let them onto the beds for the pet since they may get some residue on the bed that may become an irritant to it. You may consider giving the pet a wash if it ran through a treated garden before the roundup had dried.

So to answer the question again, is roundup safe for pets? At present all research shows that roundup is safe as long as it is used according to the instructions. As long as you are not feeding the pet roundup, it should be safe and you need to control the pet so that it does not run around in a wet garden just after you have sprayed it. Roundup though can be harmful to the pet if it runs through the wet garden and then onto the lawn, killing the grass- you are likely to get mad at it and strike it.

It is, however, worth noting that the EU is considering banning the use of roundup because it is believed to have carcinogenic properties.